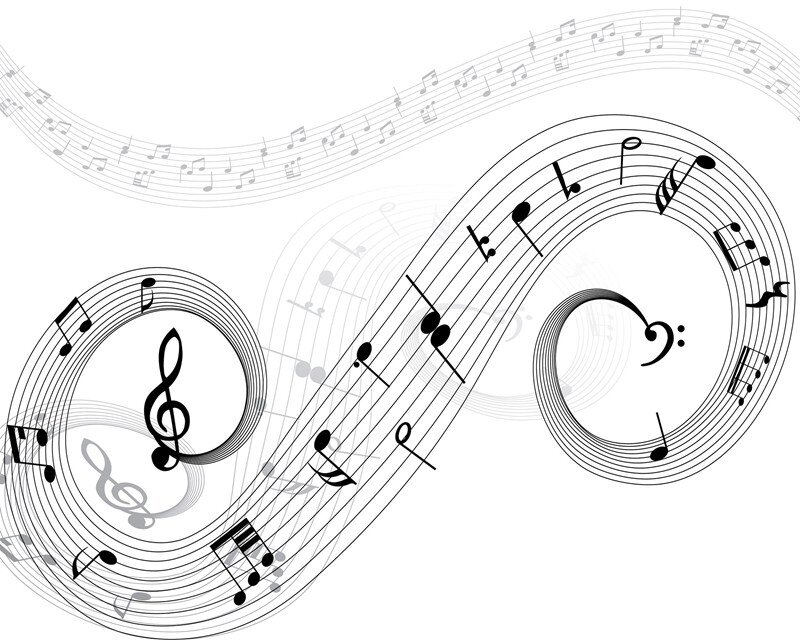 The Government will waive the VAT equivalent on the sales of this year’s X Factor Celebrity Christmas Charity single. All proceeds from the sale of the single are going to two children’s charities; Together for Short Lives and Shooting Star Children’s Hospices.

Both charities provide support for the families of children with life-limiting illnesses. The donation will be the equivalent of the sum of the VAT receipts collected on sales of the single the winner of the reality show.

The single, a cover of Snow Patrol’s Run, features all the stars of the X Factor Celebrity including Jenny Ryan, Max and Harvey, Megan McKenna and girl group V5. The charities will share 100% of the profits from the sale of each download.

The Government has previously waived the VAT on X Factor single releases as well as for the 2016 Jo Cox Foundation single, 2015 Save the Children single, 2011’s Military Wives Choir single and the 2010 Haiti earthquake appeal single.