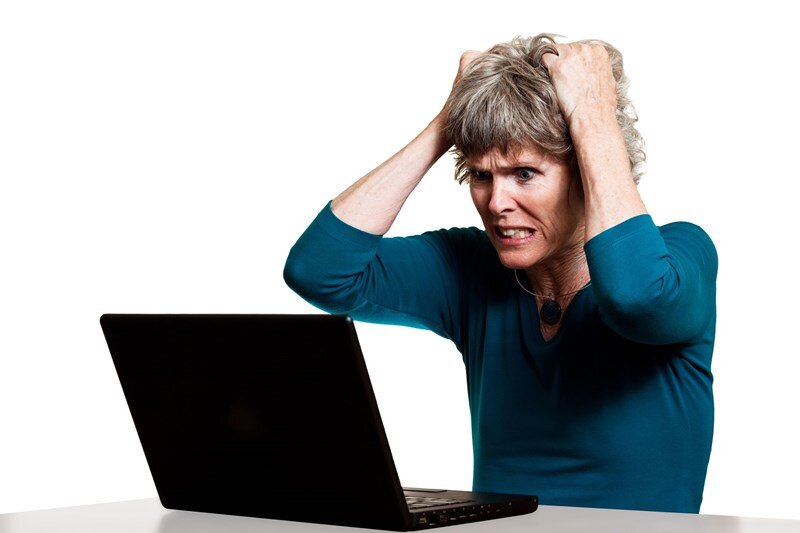 There are a number of options open to taxpayers who disagree with a tax decision issued by HMRC. As a first step it is usually possible to make an appeal against a tax decision. There is normally a 30-day deadline for making an appeal so time is of the essence. HMRC will then carry out a review, usually by using HMRC officers that were not involved in the original decision. A response to an appeal is usually made within 45 days but can take longer for complex issues.

If you still don’t agree with HMRC’s review, there are further options available which include making an appeal to the tax tribunal or using the Alternative Dispute Resolution (ADR) process. The ADR uses independent HMRC facilitators to help resolve disputes between HMRC and taxpayer. The use of the ADR seeks to find a fair and quick outcome for both parties, helping to reduce costs and avoid a Tribunal case. However, in some cases the cost and effort of going to Tribunal can be worthwhile.

There is a separate procedure to be followed by taxpayers that intend to make a complaint about HMRC’s behaviour. For example: unreasonable delays, mistakes and poor treatment by HMRC’s staff.