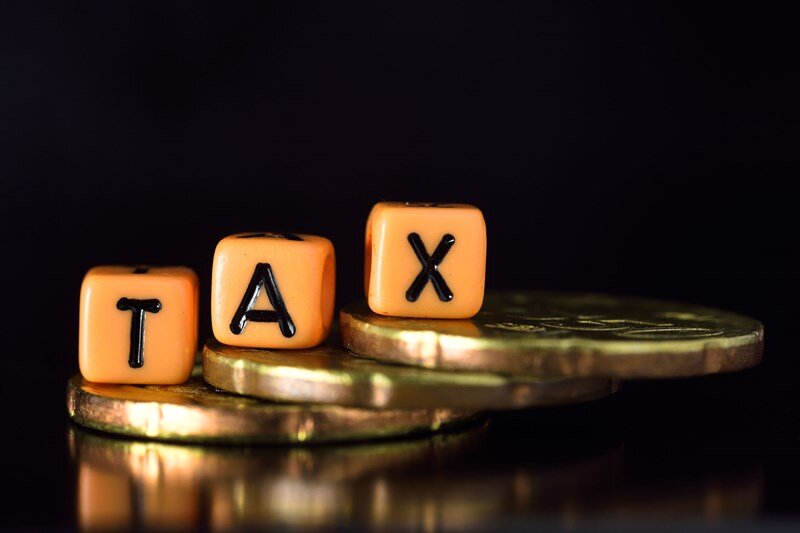 A tax avoidance scheme used by businesses that sought to avoid paying tax and National Insurance on company directors’ bonuses was the subject of a recent Upper Tribunal hearing. HMRC challenged the validity of tax claims by two companies firstly at the First-Tier Tribunal and then at the Upper Tribunal.

The two cases were heard together as the underlying appeals raised similar issues and were designated as related cases by the Tribunal. In addition, there were also over a hundred other businesses using similar schemes and attempting to avoid paying over £55m in tax.

The scheme used specially created companies issuing loan notes in £10 denominations that matched the bonus amount exactly. Special conditions were included to avoid the tax and National Insurance due when the loan notes were given to the director. The scheme was used in the 2003-4 and 2004-5 tax years and the legislation has subsequently been amended to make the use of this kind of scheme impossible.

The Upper Tribunal examined two main issues but ultimately dismissed the taxpayers appeals. This meant that HMRC has been able to secure a multi-million pound victory and close down this tax avoidance scheme. HMRC has said that they have won 9 out of 10 tax avoidance cases taken to court in the last 2 years, with many more settling before reaching that stage.

‘We cannot allow tax avoidance schemes like these to deprive the UK of vital revenue. The money we’ve protected in this case alone would be enough to pay the annual salaries of around 2,400 newly qualified teachers.’