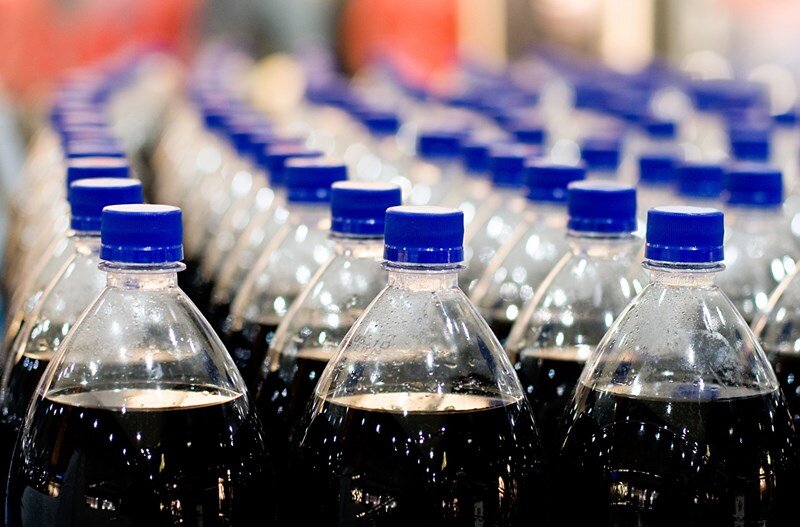 The new Soft Drinks Industry Levy came into effect with the start of the new tax year on 6 April 2018. The Levy commonly known as the ‘sugar tax’, has been put into effect to help combat the excess use of sugar especially by children.

However, soft drinks manufacturers who don’t reformulate will pay the levy, which is expected to raise £240 million each year. The money raised will be used to help schools upgrade their sports facilities and to provide healthy school breakfast clubs. The government has promised that even if revenue from the levy declines, funding for schools and children will stay the same.

‘Our teenagers consume nearly a bathtub of sugary drinks each year on average, fuelling a worrying obesity trend in this country. The Soft Drinks Industry Levy is ground-breaking policy that will help to reduce sugar intake, whilst funding sports programmes and nutritious breakfast clubs for children.’