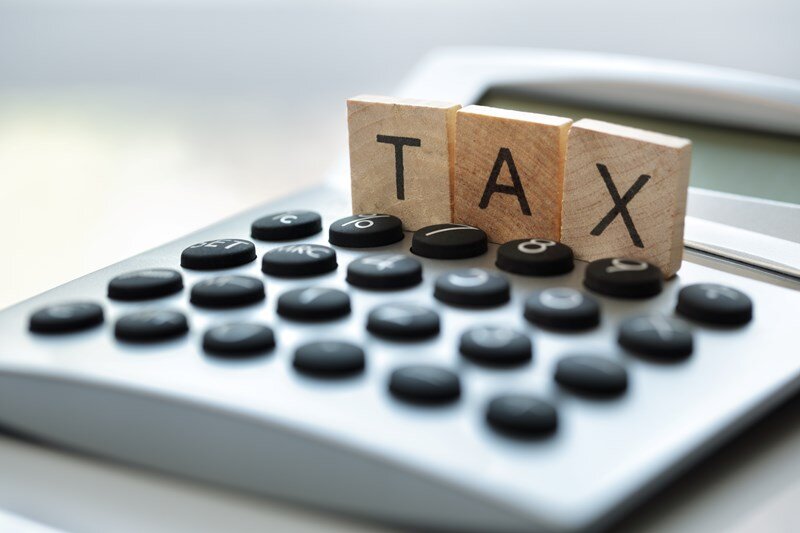 The First-Tier Tribunal (FTT) recently heard three joined appeals that concerned the availability of tax relief for employee expenses. In each of the cases the expense claims related to the costs incurred cleaning and sanitising working clothes together with the cost of toiletries for personal hygiene. The FTT collectively referred to these costs as cleaning expenses. All three taxpayers were appealing against PAYE coding notices where HMRC denied the cleaning expense claims.

Two of the taxpayers worked in the sewerage industry and the third taxpayer was an environmental worker involved in outdoor maintenance services. HMRC at no time disputed that some valid expenditure had been incurred on cleaning ‘special clothing’. However, it was the amount that the taxpayers claimed that appeared to have riled HMRC with each taxpayer claiming £2,200 for each of the tax years under appeal. This figure seemed to tally with HMRC’s requirement that anyone claiming relief for expenditure over £2,200 needs to make a self-assessment return. We are advised as part of the Tribunal proceedings, that a higher figure had initially been calculated for the taxpayer’s cleaning expenses but had been revised down for this reason.

HMRC argued against this appeal on a number of different fronts. This included the fact that there were no valid receipts presented by the claimants and that no tax relief was available for cleaning ‘ordinary clothing’. HMRC also argued that a significant amount of the expenditure incurred by the appellants was not incurred wholly, exclusively and necessarily in the performance of the duties of their employment as the equipment and washing powder was also used for the family wash.

The Tribunal came down on the side of HMRC and dismissed the three appeals. The Tribunal did agree that the taxpayers were entitled to the fixed £60 flat rate relief, which HMRC agreed to allow for cleaning costs. The Tribunal also commented that whilst this figure has been fixed since 2008-9, HMRC has itself stated that a higher claim can be made where there is proper evidence of the actual costs incurred.

Any employees required to pay for the upkeep of protective clothing used in their work, should examine whether they ought to claim the flat rate amount or make a claim based on the actual costs involved.