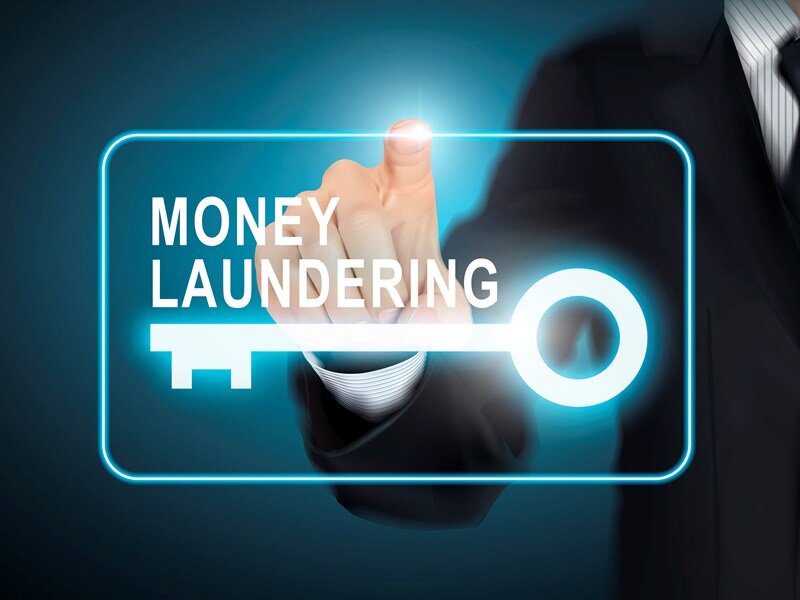 The government has announced a new crackdown to close loopholes that have been exploited by those using Scottish Limited Partnerships (SLPs). SLPs and Limited Partnerships (LPs) are used by many legitimate businesses particularly those in the private equity and pensions industry to invest more than £30 billion a year in the UK.

SLPs and LPs are business entities created by two or more partners where at least one partner is liable for what they invest. However, SLPs have a unique feature that is being taken advantage of by criminal groups. This feature of ‘legal personality’ allows SLPs to enter into contracts, take on debts or own property. This is different to LPs in England and Wales or Northern Ireland where this is done by the partners.

New government findings have been published which show there is growing evidence that SLPs have been used as part of complex money laundering schemes. These schemes have been linked to international criminal networks including one which involved the use of over 100 SLPs to move up to $80 billion out of Russia. We are also told that just five individuals were behind over half of all the SLPs registered between January 2016 and mid-May 2017. In June 2017, 17,000 SLPs, over half of all SLPs, were registered at just 10 addresses.

The government is proposing the introduction of greater transparency and more stringent checks for frontmen going into business in the UK. This will require that SLPs have a real connection to Scotland, new anti-money laundering checks for frontmen and new powers for Companies House to remove limited partnerships. These new rules will build on laws introduced last year requiring SLPs to report their beneficial owner and make their ownership structure more transparent.