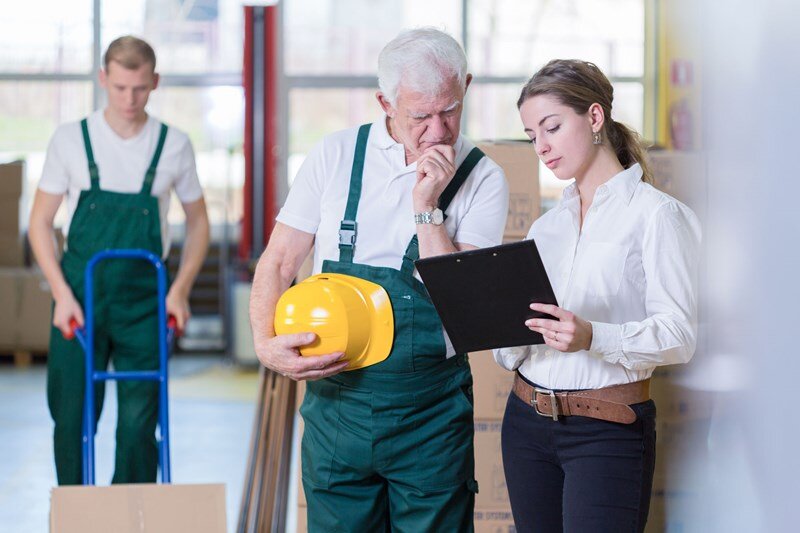 The Pensions Regulator (TPR) has announced that employers who refuse to pay workplace pension fines could have their assets seized to pay their debts.

TPR can issue fines to employers who fail to meet their automatic enrolment duties and can secure court orders if the debts are not then paid. TPR is to now appoint High Court Enforcement Officers (HCEOs) to enforce court orders in England and Wales, and the equivalent in Scotland and Northern Ireland, on those employers who have refused or failed to comply. If an employer does not pay their debts, HCEOs could visit the employer’s business premises to seize and remove items to sell, up to the value of the amount owed. This could include the employer’s company vehicles. Unlike bailiffs, HCEOs have the power to force entry to locked commercial premises to seize assets.

TPR has never needed to use HCEOs before. The intention is to only use them on those rare occasions when, without good excuse, an employer has failed or refused to pay a fine imposed by TPR and after which TPR has subsequently obtained a court order for the amount owed.

Separately, TPR will consider whether it should prosecute employers that remain non-compliant with their automatic enrolment duties despite being given a court order demanding they pay the fines they have incurred.