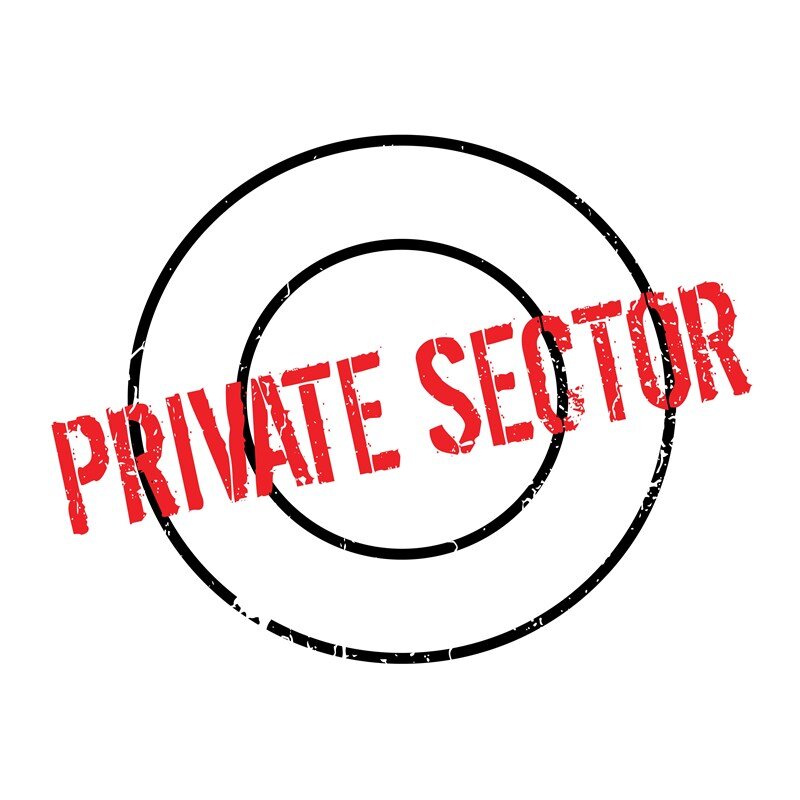 The rules for individuals providing services to the public sector via an intermediary such as a personal service company (PSC) changed from April 2017. The new rules shift the responsibility for deciding whether the intermediaries’ legislation applies, known as IR35, from the intermediary itself to the public sector receiving the service. The public sector organisation receiving the services is ultimately held responsible for paying taxes and penalties where an error has occurred. HMRC estimates that they have raised an additional £410 million of Income Tax and NICs due to the changes and that compliance in this area has increased significantly.

The consultation is divided into two main parts:

The closing date for comments on the consultation is 10 August 2018. It remains to be seen exactly what if any changes will be forthcoming and there is some anecdotal evidence that the public sector changes have not been as straightforward as HMRC expected. It will be interesting to see the responses to this consultation and what further steps the government will take which could have signification ramifications for those affected.