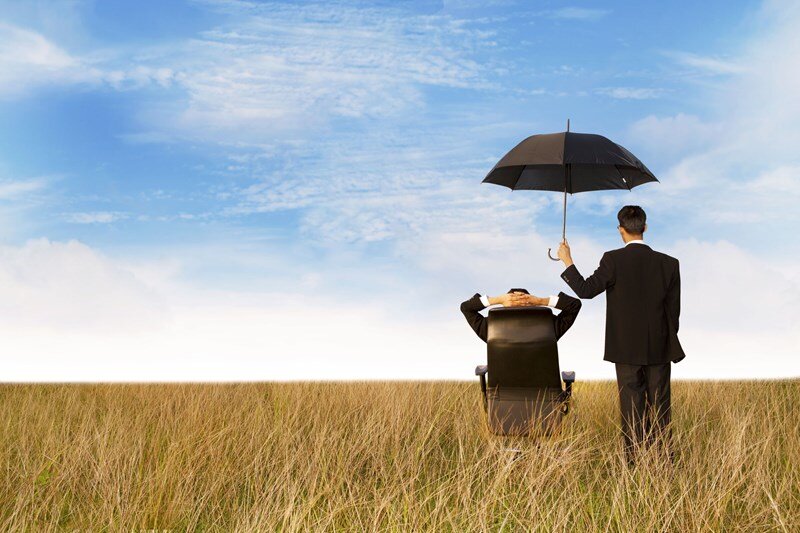 The government has announced the introduction of new laws to help tackle the problem of identity fraud and personal harm for company directors. The new laws which were introduced into parliament on 22 February 2018, will allow company directors to remove their personal addresses from the UK’s official company register on Companies House. The new laws are expected to come into force by the end of summer 2018.

Currently, it is possible for a director to ask for their personal address to be hidden from personal view but only if they can demonstrate that they are at a serious personal risk of violence or intimidation. Under the new law this protection will be much easier to obtain. Company directors will still be required to provide their business address as a legal requirement.

This change has been prompted by research undertaken by the fraud prevention organisation Cifas, which showed that company directors are twice as likely to be the victims of identity fraud as other members of the public. For example, fraudsters are using publicly available information to pose as company directors online.

The new laws will also ensure transparency in legal information as public authorities such as the police, the insolvency service and the pension regulator will still be able to access directors’ information, such as their personal address.