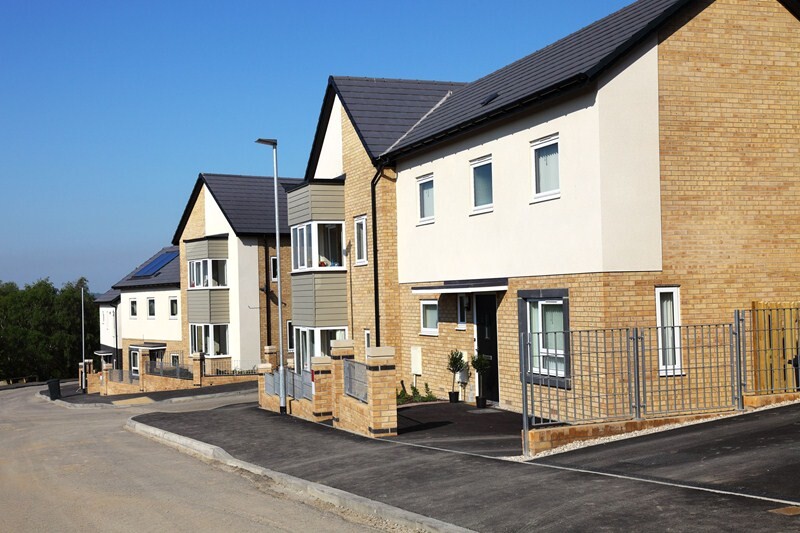 HMRC manuals state that: a receipt which arises from a property rental business, after it has ceased, is taxable under special rules provided, it is assumed that the taxpayer has not already included that receipt in the computation of their rental business profits.

The taxpayer may also be able to claim relief for post-cessation expenses for which they have had no relief. One example might be the cost of background heating for empty premises to keep down condensation and so maintain the value of the property for later sale.

A claim for post-cessation property relief is possible if a taxpayer ceases to carry on a UK property business and within 7 years makes a 'qualifying payment' or a 'qualifying event' occurs in relation to a debt of the business. A claim to relief must be made on or before the first anniversary of the 31 January following the end of the tax year in which the payment is made.