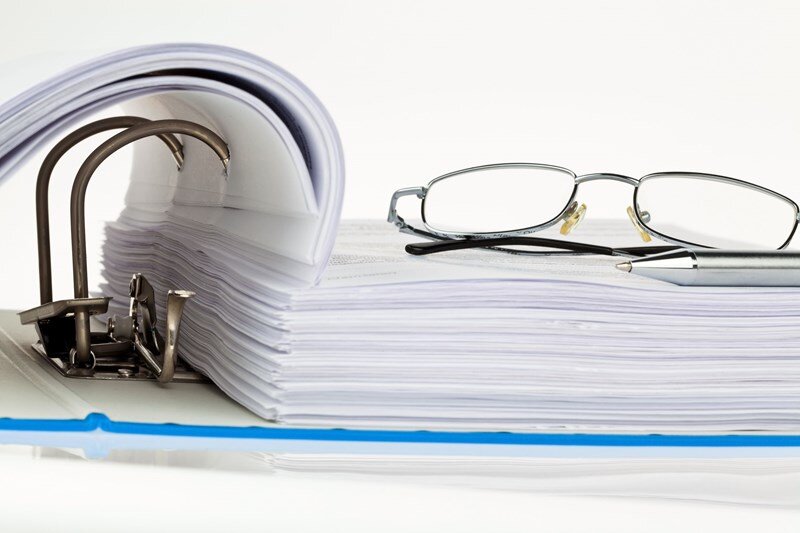 As expected, the government published Finance (No.3) Bill on Wednesday, 7 November 2018. The Bill is so named as it is the third Finance Bill in the current special two-year session of Parliament. The Bill contains the legislation for many of the tax measures announced by the Government at Autumn Budget 2017 some of which have since been the subject of further consultation. The Bill also includes other measures that were first announced in the recent autumn Budget on 29 October 2018.

The Bill extends to some 315 pages whilst the accompanying explanatory notes add another 266 pages. The Bill is colloquially known as Finance Bill 2018-19, and will become Finance Act 2019 after Royal Assent is received which is expected in March 2019 before the Brexit deadline.

Some of the measures included within the Bill are:

The proposed introduction of a new two tiered penalty system for Making Tax Digital has been dropped from the published Finance Bill. The legislation had been included in the draft Bill, but it appears the government needs more time to consider the complexities before including the measure in future legislation. In addition, and as announced at the Budget, the expected change to require shared occupancy to qualify for rent-a-room relief has been shelved.