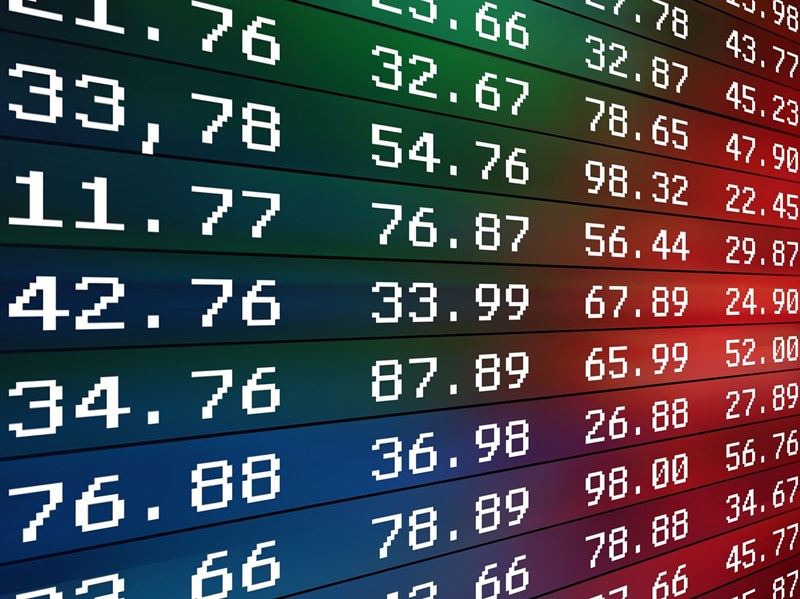 The Independent Dormant Assets Commission was set up in March 2016 and was tasked with unlocking billions of pounds worth of dormant assets, such as stocks and shares and bank accounts that have been untouched for more than 15 years. In a report published last year, the Commission recommended that the scheme be extended to include assets such as pensions and insurance, securities and investments.

‘We introduced the Dormant Assets scheme with the aim of changing the lives of millions of people across the country through good causes. But without the support of businesses, the scheme wouldn’t be what it is today.

I’m delighted that these highly-experienced business leaders have agreed to be our new industry champions. Their expertise will be vital as we look at ways to expand the scheme, and I look forward to working with them to reach even more people.’

The existing Dormant Accounts scheme came into effect in November 2008. The scheme defines a dormant bank account as an account which has been continually open for at least fifteen years during which time no transactions have been carried out by the account holder or at his instruction.

Under the current scheme, banks and building societies transfer the money held in dormant accounts to a central reclaim fund. The reclaim fund is responsible for managing dormant account money, meeting reclaims and passing on surplus money to various charities for reinvestment in the community. The original account holder retains the rights to repayment upon providing satisfactory proof that the money is theirs.