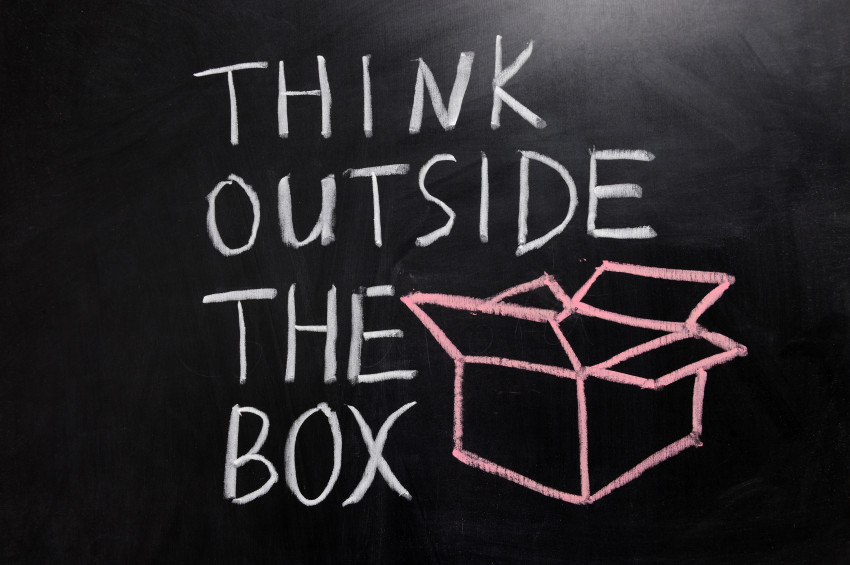 The so called Granny Tax and the reduction in the 50p rate of tax grabbed all the headlines after the George Osborne’s second budget, but what did he do that would be of benefit to small and micro businesses in Wigan? One of the biggest changes announced was the option for businesses with a turnover of less than £77,000 to use cash accounting rather than the traditional accruals based system, which will cut down on accounting costs and simplify the production of year end accounts. Some commentators have heralded this as a major benefit as businesses won’t have to pay tax on sales for which they haven’t yet been paid. That ignores the other side of the equation, as, equally, there will be no deduction for costs that haven’t actually been paid for. So, for many businesses there may be little benefit. For a retailer, the scheme will almost certainly not be beneficial. It also remains to be seen what the banks will make of accounts prepared on a cash basis when businesses are raising finance. Depending upon the nature of the business cash based accounts could be quite distorting when assessing trends and the profitability of a business, and certainly more easily manipulated. If the scheme is successful the Government proposes to raise the turnover limit to £150,000.

The Chancellor also announced a new business loan scheme for young entrepreneurs. Under a one-year pilot scheme to be launched by March 2013, up to 7,000 young people aged between 18 and 24 will be able to apply to borrow between £5,000 and £10,000 to back their business idea. It is not yet known, however, what rates of interest will be charged on the loans, but if the scheme is successful, the government says it wants to make the scheme permanent.

One of the biggest developments was actually announced prior to budget day – the introduction of a new bank lending scheme. Under a £20bn National Loan Guarantee Scheme (NLGS), businesses will be able to access loans with interest rates one percentage point lower than those available outside the initiative.

Several high street banks have already signed up, and firms with an annual turnover of up to £50m will be eligible. The loans are backed by a Government guarantee, allowing the lenders to borrow more cheaply than they would otherwise be able to do. This does not however mean it will necessarily be easier to get a loan, which is the real issue for many small businesses, they could just be cheaper if you can secure one.