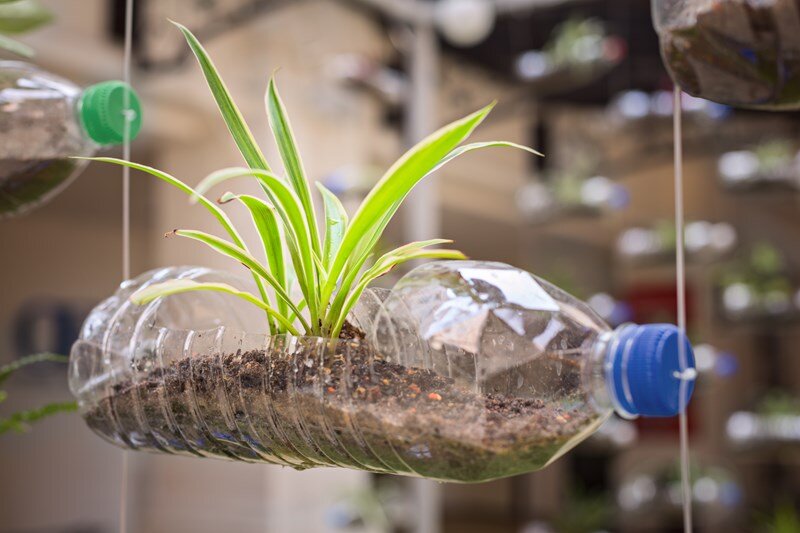 Over 162,000 responses were received to a call for evidence launched by HM Treasury on how changes to the tax system could help curb plastic waste. This was the largest ever response to a call for evidence in the Treasury’s history, and included responses not just from members of the public but also from representatives of 222 diverse organisations.

Accordingly, the Chancellor, Philip Hammond, has vowed to take action through the tax system to reduce the amount of single-use plastic waste, and we can expect to see announcements as part of the upcoming Budget this autumn.

Measures which received noteworthy public support and are being considered include using the tax system to:

The Treasury is also looking at how it could further support measures to fund the development of new, greener products and innovative processes that will help ensure a more sustainable future for the country. These measures build on the recently announced £20m plastics innovation fund – to support the production of sustainable and recyclable plastics, and the announcement that over £61m is to be invested in tackling plastic in the world’s oceans.