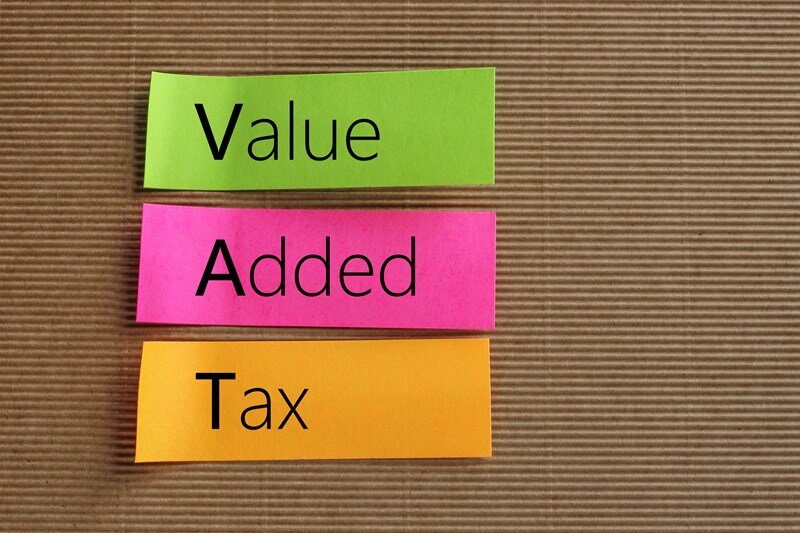 The VAT annual accounting scheme is open to most businesses with a turnover of up to £1.35m per year. The main benefits of the scheme include the requirement to file one VAT return per year. This can significantly reduce the amount of administration time and the associated cost of preparing and submitting quarterly VAT returns.

A recent First-Tier Tribunal case highlighted an unusual quirk in the way the scheme works and cost one taxpayer dearly. The taxpayer appealed against a penalty of almost £27,000. The background to this penalty started when the taxpayer (a small company employing less than 10 employees) began to use the VAT annual accounting scheme. However, the company experienced significant growth with turnover increasing from £700,000 in 2015 to £2.75m the following year. The taxpayer failed to realise the impact of this on using the VAT annual accounting scheme.

Businesses using the scheme make interim (usually nine monthly) VAT payments during the year, based on their estimated total liability for the year. These payments are followed by one balancing payment which is submitted with the annual VAT return. However, the taxpayer in this case did not submit a final VAT return on time and HMRC issued an estimated assessment.

The taxpayer admitted that they knew this assessment was too low although they did not know the exact shortfall at the time. The taxpayer eventually submitted the missing VAT return and HMRC issued a penalty assessment based on 15% of the ‘potential lost revenue’.

The Tribunal examined whether this penalty was justified and had some concerns that the taxpayer might have been treated somewhat harshly due to the way HMRC calculated the potential lost revenue. However, ultimately the penalty was upheld, and the taxpayer was left with a costly bill for failing to submit a correct VAT return on time.