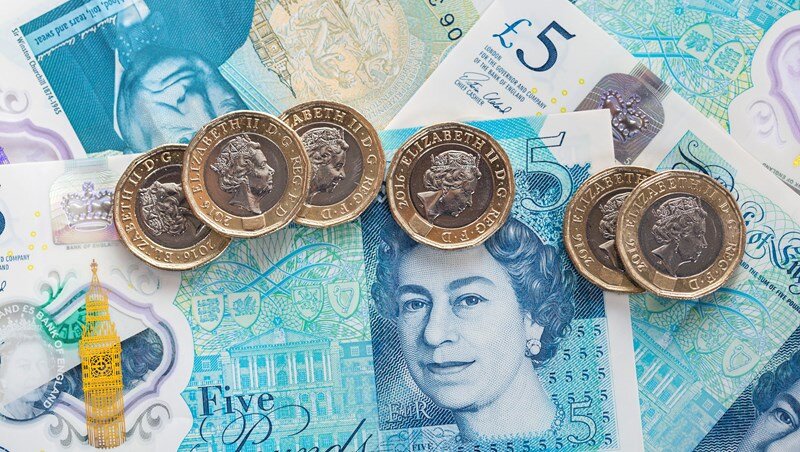 The Chancellor used his Budget speech to confirm that increased National Minimum Wage (NMW) and National Living Wage (NLW) rates are due to come into effect on 1 April 2019.

The NLW first came into effect on 1 April 2016, and is the minimum hourly rate that must be paid to those aged 25 or over. From 1 April 2019 the National Living Wage will increase by 38p to £8.21. This represents an increase of almost 5%.

The new rates mirror the recommendations made by the Low Pay Commission (LPC) which have been accepted in full by the government. The independent Low Pay Commission (LPC) was established following the National Minimum Wage Act 1998 to advise the government on the NMW. It is made up of representatives from all sides of industry. The increases will come into effect from April 2019, subject to Parliamentary approval.