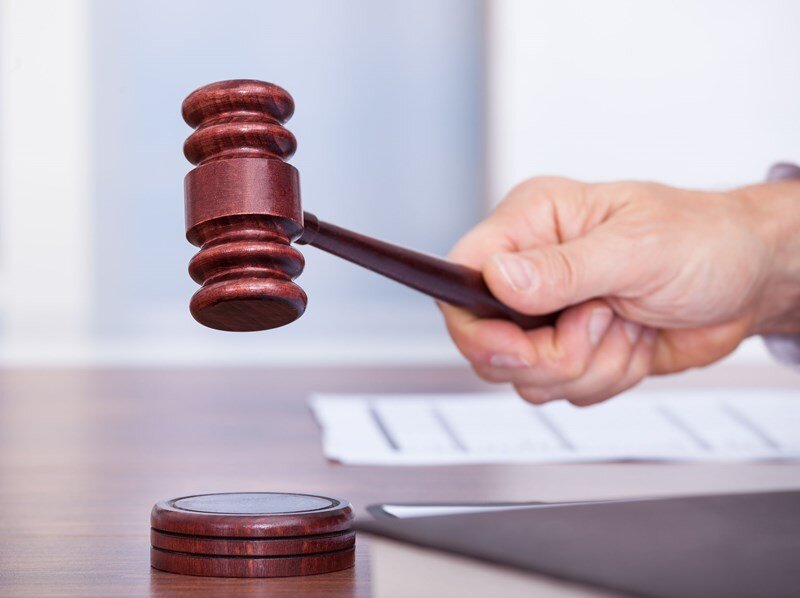 There are a number of different options open to taxpayers that disagree with a tax decision issued by HMRC. The first step is to make an appeal to HMRC against the tax decision. If taxpayers do not agree with HMRC’s appeals review, there are further options available which include making an appeal to a tax tribunal or using the Alternative Dispute Resolution (ADR) process.

The ADR seeks to offer a fair and quick outcome for both parties, helping to reduce costs and avoid a Tribunal case. However, in some cases the cost and effort of going to Tribunal can be worthwhile. If you decide to appeal to the First-tier Tribunal (Tax) in relation to a ‘direct tax’ issue you must have appealed to HMRC first. For ‘indirect tax’ issues such as VAT and excise duties you can usually lodge an appeal straight to the Tribunal.

An appeal must be made within the time limit stated on your decision letter and any disputed tax ‘due’ must usually be paid upfront. An appeal can normally be made online or by post.

We would recommend seeking professional advice to ascertain if there is scope for appealing a decision and to discuss the best way forward.

Note, that there is a separate procedure to be followed by taxpayers that want to make a complaint about HMRC for issues such as unreasonable delays, mistakes and poor treatment by HMRC’s staff.