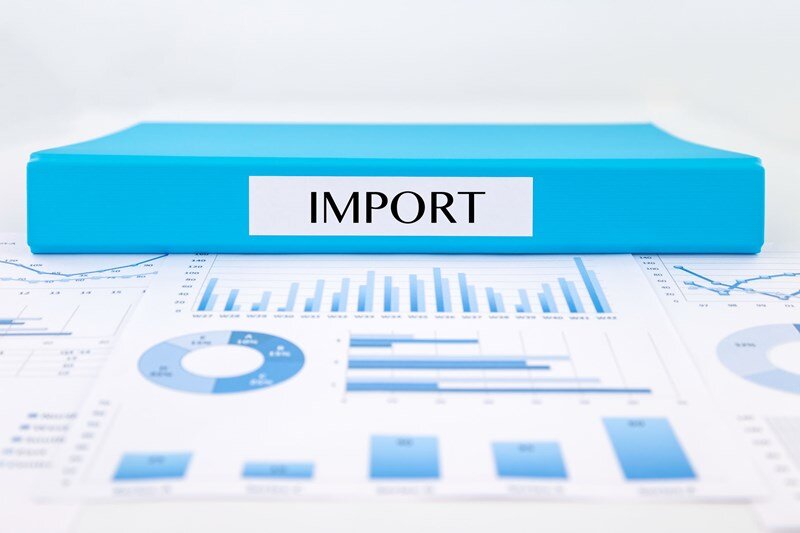 The UK is set to leave the EU on 29 March 2019 and as things currently stand, it would seem that we are no closer to reaching a negotiated withdrawal agreement. The chances of Britain leaving the EU without any working agreement, known as a ‘no deal’ Brexit is in some ways looking increasing likely, and certainly cannot be ignored.

The government remains confident that a deal will be reached but accepts that it would be remiss not to consider the potential scenario where there is ‘no deal’ outcome at the end of March 2019. With this in mind, HMRC has published some fairly detailed guidance for businesses on what will happen if the UK leaves the EU with no full or transitional agreement in place.

The series of technical notes published by HMRC are designed to help businesses make informed plans and preparations for a possible ‘no deal’ scenario. HMRC calls this‘contingency planning for a scenario that the UK government does not expect to happen’.

If the UK left the EU on 29 March 2019, without a deal, there would be immediate changes to the procedures that apply to businesses trading with the EU. This means that the free circulation of goods between the UK and EU would cease.

We would advise any UK businesses bringing in goods from the EU to seriously consider what action will be required in the event of a ‘no deal’ Brexit. Already, many large multinationals are working on contingency arrangements, these include ensuring that extra stock is held in the UK in case of a Brexit meltdown at the UK’s borders.

UK businesses that currently trade within the EU will find this a big step change and are likely to require a significant amount of assistance to put the right systems in place to deal with the changing circumstances. If you already import goods from the EU, or are actively seeking out new suppliers in the EU, please contact us as we can help you begin the necessary contingency planning.