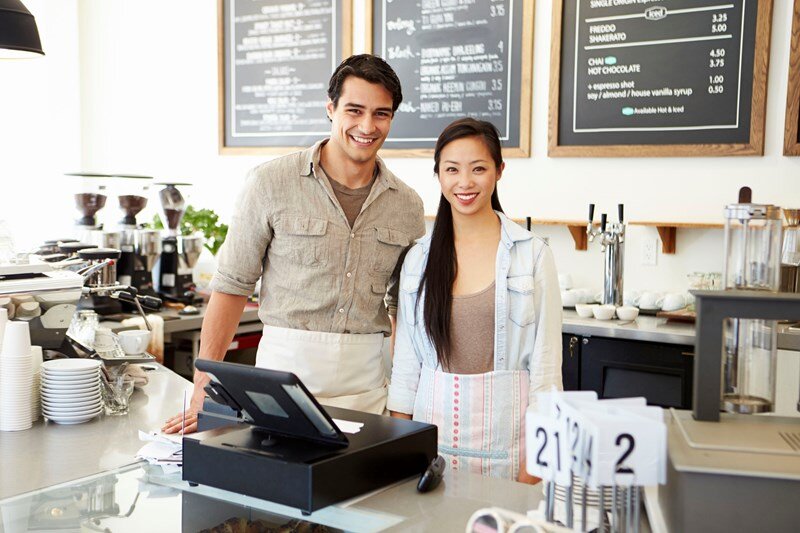 The Living Wage Foundation (an initiative of Citizens UK) recently announced Living Wage rates for London and the UK at £10.55 an hour and £9 an hour respectively. These Living Wage rates are not statutorily binding but represent an increase of 25p in the UK and 35p in London over the current rates. The new Living Wage rates were announced on the 5 November 2018 and all of the accredited employers have committed to implement them by the end of the financial year.

The Living Wage is an independent calculation that reflects the real cost of living. The London rate is set by the Greater London Authority and is based on a combination of a basic living costs approach and income distribution, with respect to a variety of household types which takes account the unique circumstances of living in London.
There are now over 4,700 Living Wage accredited organisations across the UK, who have committed to pay these higher rates with 1,200 of these employers signing up in the last year.

‘The Living Wage campaign is about tackling the rising problem of people paid less than they need to live. Responsible businesses know that the government minimum is not enough to live on, and today’s new Living Wage rates will provide a boost for hundreds of thousands of workers throughout the UK.’