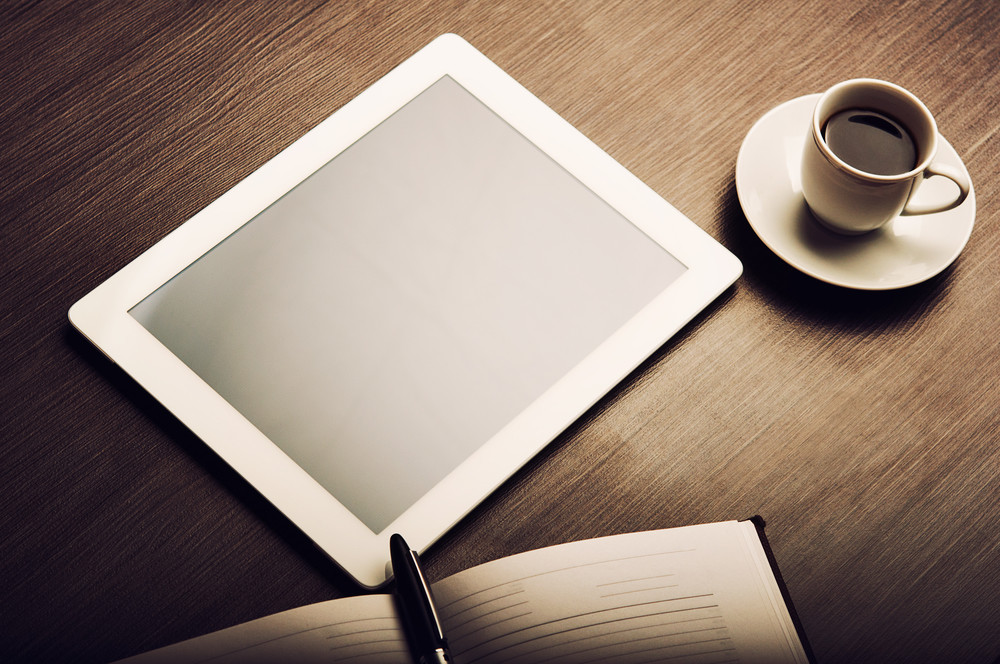 Bitcoins are a form of digital currency that can be used in a peer-to-peer payment system. They are expected to become even more popular in the future with PayPal subsidiary Braintree currently working on a way to process Bitcoin payments. Bitcoins are created by a process called mining which essentially involves verifying and recording payments into a public ledger in exchange for transaction fees and new Bitcoins. HMRC have recently issued guidance which covers any transactions that involve bitcoins and so this would be relevant to anyone receiving income in the form of bitcoins. Below we will outline the relevant tax treatment of Bitcoins for each tax.

If you are making sales and receiving payment in the form of bitcoins, and are VAT registered, then VAT would be due on these sales as usual. Equally, you can reclaim the VAT on purchases paid for using bitcoins. The VAT due/receivable on these transactions would be the sterling value of the bitcoins at the time of the transaction. However, other activities involving bitcoins such as income from bitcoin mining, income received by miners for transaction verification, exchanging Bitcoins into other currencies or transaction fees for transactions carried out in Bitcoins will not result in any VAT being due.

The profits and losses of a sole trader or partnership on Bitcoin transactions must be reflected in their accounts and will be taxable as per normal income tax rules.

Use a picture like the one below depicting a Bitcoin for the link to the blog at the bottom of the homepage if possible.

If you require more information please Contact us at Elver Consultancy, Chartered Accountants.