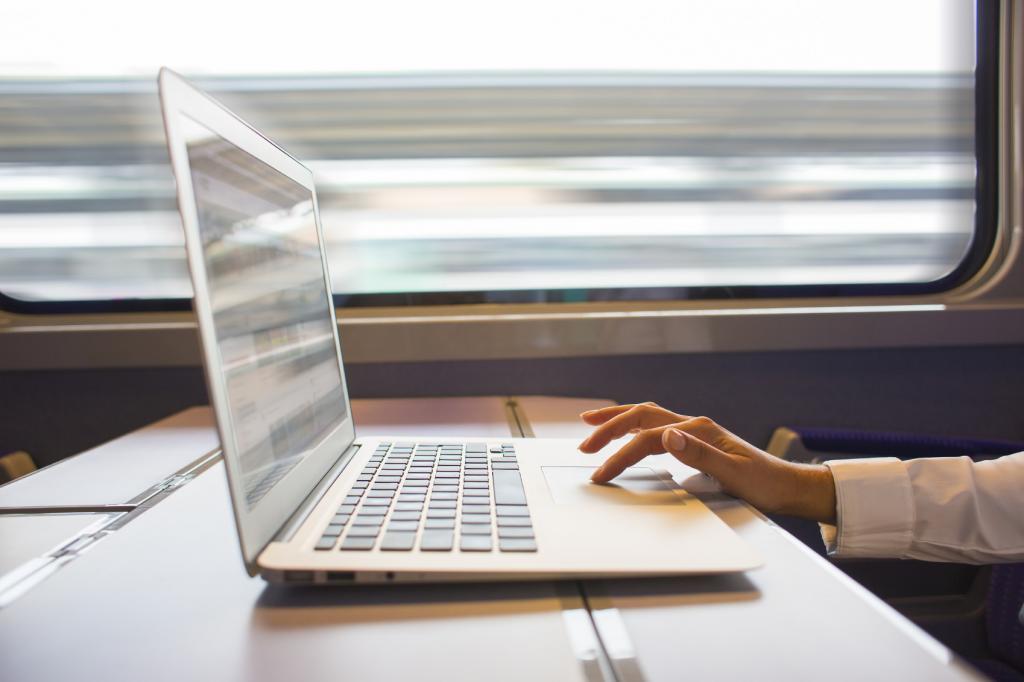 Readers who intend to file their self assessment return on paper this year need to get their skates on. A new penalty regime comes into force this year. Previously a penalty for a late return could be reduced to nil if all the tax was paid by 31 January. This concession has gone, so anyone filing a paper return after 31 October will receive a £100 penalty. This applies even if there is no liability or all the tax is paid by 31 January.

Earlier this year HMRC launched a Plumbers’ Amnesty scheme, aimed at tradespeople, which expired last month, but this has been followed up by a new “Tax Catch Up Plan” launched this month, which targets private tutors and coaches who have undeclared tax liabilities. It is aimed at those who profit from tuition and coaching, regardless of whether they have a teaching qualification, as a main or secondary income, on which the correct tax has not been paid because they have not told HMRC about it. This includes, for example, tuition of traditional academic subjects, fitness and dance instruction, musical instrument tuition, art, services provided by life coaches and others. Taxpayers have until 31 March 2012 to come forward, tell HMRC and pay any tax due for years up to 5 April 2010, but you should register for the scheme by 6 January 2012. You won’t necessarily avoid a penalty by taking advantage of the scheme, but it will be considerably less than the penalty imposed following an HMRC investigation after the deadline has passed. In launching the scheme HMRC intends to send a clear message: “contact us before we contact you.”

Finally you would probably expect that you would be able to email HMRC with a VAT query – but you would have been wrong – until now. The new service is a welcome improvement and can be accessed from the “Contact Us” section of the HMRC website.