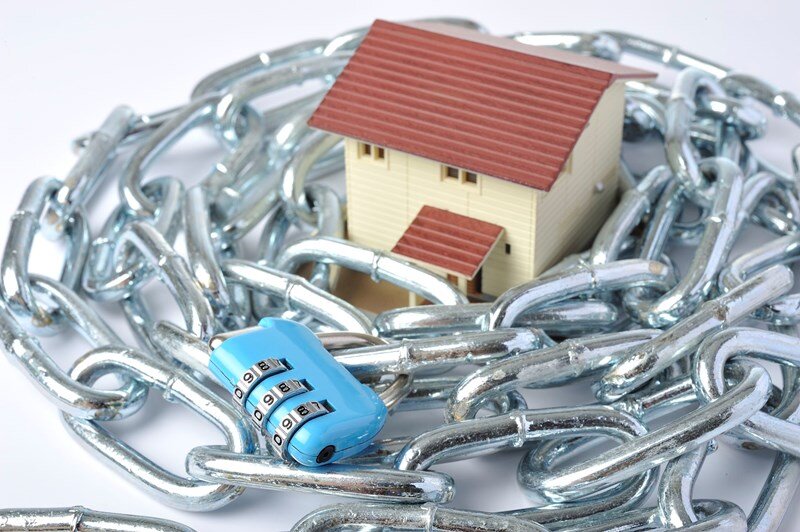 The recent death of the comedian, Sir Ken Dodd, aged 90, would not usually be the topic of one of our weekly articles. However, the comedian managed to have one last laugh by marrying his partner of 40 years just days before his death. By doing this it is estimated his estate has avoided a tax bill of almost £2 million.

This last-minute marriage serves as a useful reminder that marital status continues to play a very important role in the inheritance tax liabilities of those affected. The inheritance tax rules allow for the transfer of assets to a surviving spouse or civil partner free of inheritance tax (subject to some limited exceptions).

Although Sir Ken and his partner did not have any children, there is also the new IHT main residence nil-rate band (RNRB) that came into effect on 6 April 2017. The RNRB will eventually allow for a £175,000 per person transferable allowance for married couples and civil partners when their main residence is passed down to children after their death.

This was not the first time that Sir Ken Dodd had made news with his tax exploits. In a Liverpool Crown Court case back in 1989, Sir Ken Dodd was charged with tax evasion. The trial, that lasted for three weeks, eventually saw Dodd acquitted of fraud charges, although he did pay taxes due. In the case, Dodd was represented by George Carman QC, who famously commented that ‘some accountants are comedians, but comedians are never accountants’.