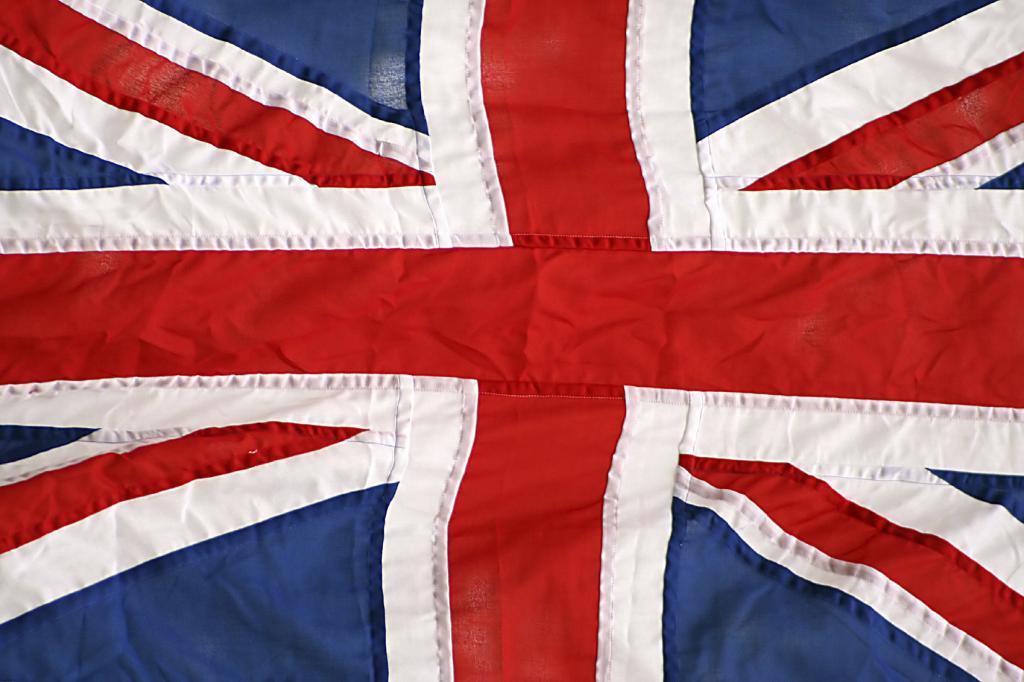 The Public Accounts Committee (PAC) recently published a report on off-payroll payments and heavily criticised workers in the public sector for making their own arrangements to pay tax, and for the second time this year the subject of contractors being paid via limited companies hit the headlines. Many of those headlines were quite distorted and exaggerated the benefits enjoyed by such people. I can only assume this is motivated by the need to create a headline, or perhaps there is a bit of political point scoring going on.

Whilst the PAC report targeted the public sector it should be of interest to anyone working as a contractor through a limited company. The Government has always been keen to eliminate the tax breaks enjoyed by contractors who can use a limited company to avoid national insurance contributions on their earnings, but their current high level of interest in off-payroll contracts stems from the embarrassment suffered earlier this year when it emerged that Ed Lester, head of the Student Loans Company, was being paid via a limited company. This triggered a Treasury investigation across government, which revealed that more than 2,400 civil servants were being paid without having tax deducted through PAYE. A subsequent Treasury review found that HMRC had been progressively reducing its enforcement of the legislation. Perhaps not too surprising given the complexity of the legislation and the difficulty of enforcing it. That was followed by an HMRC consultation document which proposed to make it mandatory to put owners of personal service companies on the payroll rather than making payments to their companies. This, potentially, has wide implications for many freelancers and contractors and could catch many business owners out who provide their services via a limited company. Draft clauses could be released before the end of the year. Watch this space.