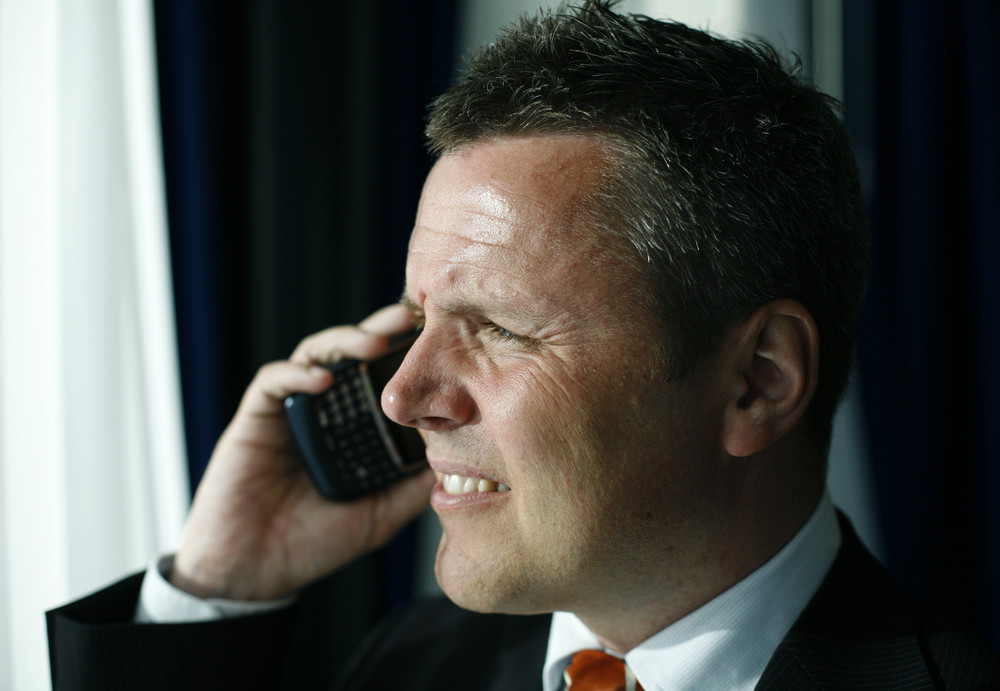 For big businesses RTI has not been a major issue, as they already had many of the procedures and processes in place to handle the change. For the small owner managed business it is an unwelcome additional burden. And for the owner manager of a limited company who only has him or herself to pay life is now far more complicated and it is difficult to see, for such a business, why such strict compliance is really necessary.

There is now also a late reporting reason data item on RTI submissions which will allow employers to give a reason why they are submitting data late.

He scale of penalties various according to the size of the payroll. For the late filing of the full payment submission the penalties for small businesses will be as follows:

Importantly there will only be one penalty per month, which is a huge relief for those running a weekly payroll. In addition one unpenalised default will be permitted each year, except for annual PAYE schemes.

When submission are made late HMRC currently issues a Generic Notification Service message to highlight the issue and warn that penalties will be imposed in the future.

New employers will also be allowed additional time for their first submission, with 30 days grace being given, after paying an employee for the first time. Whilst this sounds sensible, if you are a new employer you will not necessarily be aware that it can take HMRC around 4 weeks to issue PAYE references, and then you need to activate online services as well.

Some employers may also have received debt management letters chasing payment of “specified charges”. These are usually generated when no RTI submission has been made and are estimates of the PAYE/NI due. Most likely there were no payments to employees in the month, and HMRC have not been informed. These do not need to be paid, the solution is to file the necessary returns and the specified charges will be replaced with the actual amounts due.

As with other penalties for other tax, RTI penalties can be appealed if one has a “reasonable excuse”. Such reasons might be (this list is not exhaustive):

So, how best to deal with RTI if you are a one person or maybe husband and wife team limited company? At Elver Consultancy we find the best approach is to pay yourself by standing order. We can therefore make the necessary submissions for you in advance of payment, knowing that, every month, the payment will be made, for the agreed amount, without reference back to yourselves each month. You just need to make us aware of any changes, such as additional sources of income that might impact on the salary you want to take from the business. If you have a current account with the business and the company owes you money, you can also draw on this during the year, and process a salary at the end of the year without any impact on the PAYE/NI that is due.