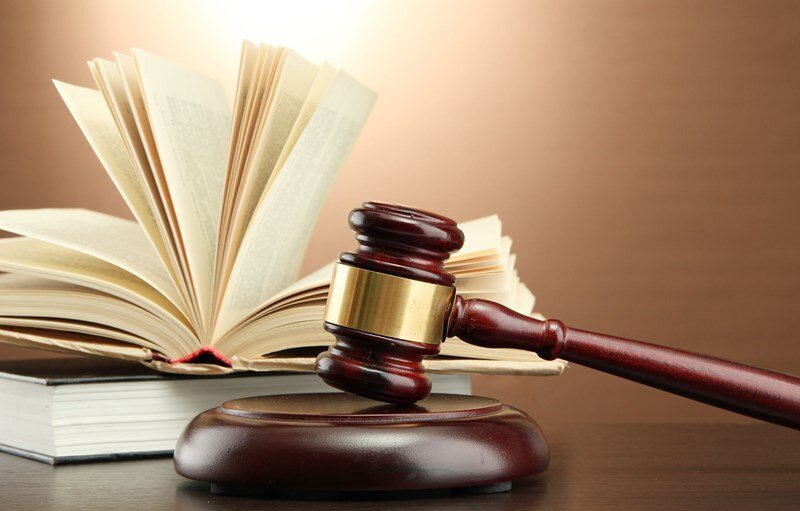 A recent First-Tier Tribunal decision examined a case, where a limited company in the floor and wall covering business had failed to make monthly returns on time for the period April 2016 – December 2016. There are penalties for late submission of CIS contractor monthly returns. The penalties increase the longer the returns are outstanding. HMRC issued the company with penalty assessments of £3,200 which were appealed. The company appealed on the basis of having a reasonable excuse for making late returns.

The issue at hand centred on changes to HMRC’s policies, which made online filing compulsory from April 2016. The company had previously filed paper returns without issue. However, the process for filing online was exacerbated as the person responsible for making the filings was not IT literate.

The person in question made every effort to resolve this issue with HMRC but was unable to activate the online filing system, partly due to the activation code being sent to the wrong address. The problems increased when the staff member ended up in hospital suffering from stress and anxiety, which may have been partly due to the issue of making the CIS filings. A request for digital exclusion was also rejected.

The Tribunal examined the facts and were clear that the combination of health problems and the inability to file online constituted a reasonable excuse for the defaults.  The penalties were dismissed.