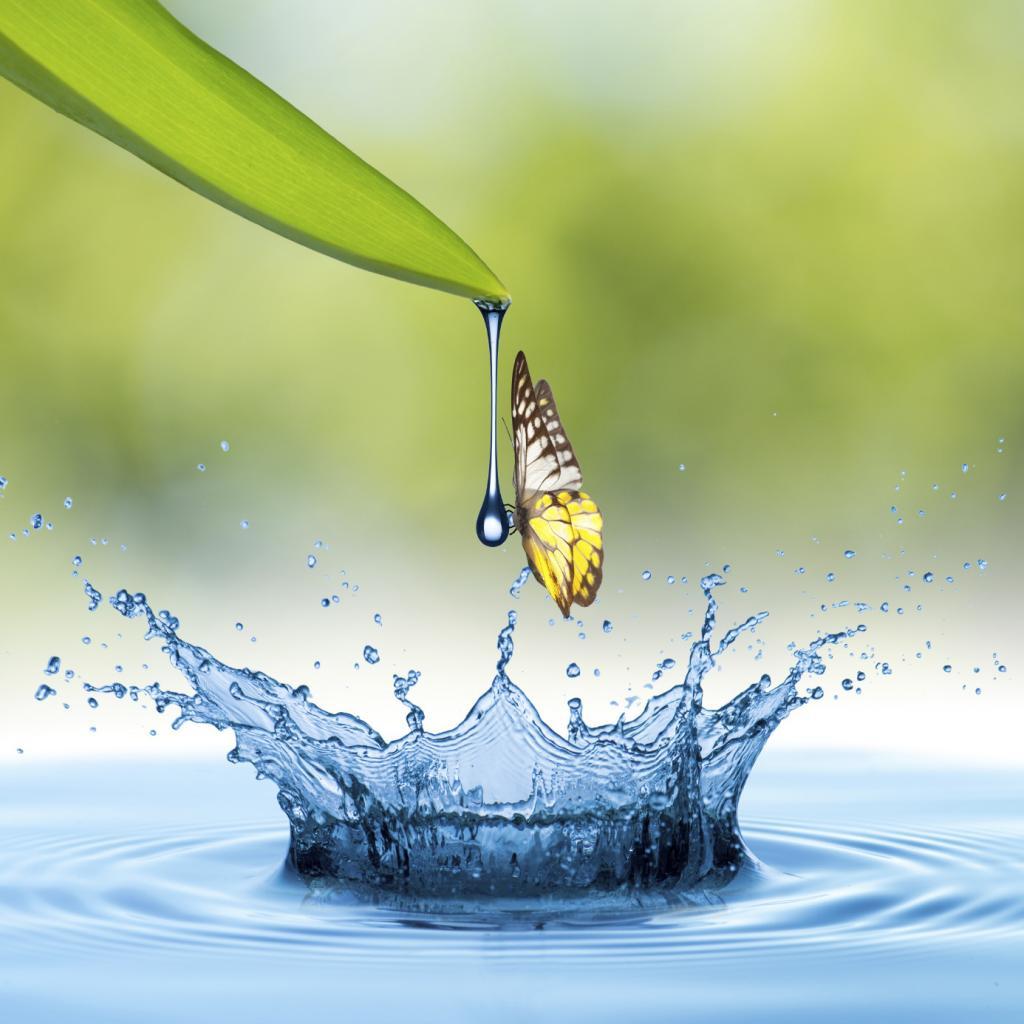 There has been a lot of publicity recently about HMRC errors and unexpected bills for tax payers. In fact over a million employees and pensioners will have received demands for underpaid tax in 2010/11. Whose fault is it and is there anything you can do to reduce the likelihood of an unexpected demand landing on your doormat?

The PAYE collection system doesn’t get it right every time. In fact it gets it wrong in 15% of cases. Those that stay in the same job and have few benefits are unlikely to have any problems. The categories where it can go wrong are job changers, those with variable income and those that have changes to their taxable benefits (e.g. company cars, private health). It does work both ways as HMRC has made around 2 million refunds for 2010/11. But whilst it’s nice to get something back, wouldn’t you rather have not paid too much in the first place? Firstly, always check your tax code.

Things go wrong for a variety of reasons. Problems arise when employers don’t issue P45s, or these are not handed over to the new employer. So, if you change jobs, insist on a P45 and make sure you hand it over. Whilst there are procedures to follow for those that don’t have a P45, having one is always the safer bet. Having more than one job can be an issue as well, and getting the right code applied when you change a second job can take time. If you change jobs towards the end of the tax year there isn’t enough time to put things right when things go wrong.

Finally, completing and filing your tax return is a chore and many of us will leave it to the last minute. There are two important points to make here: if you are filing online for the first time you need to register for online services with HMRC and this is not an immediate process. You won’t be able to go online on deadline day (31 January) and file a return if you haven’t previously registered. Secondly, if you owe tax of less than £2,000 and want to pay this through the PAYE system in instalments during 2012-13, then the deadline is actually 30 December, not 31 January.